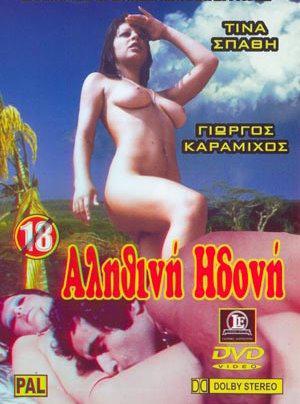 Starring: Tina Spathi, Giorgos Maramenos, Katherine Cannon, Angelos Seretis, Charles Stewart, Petros Zarkadis, Christina Armora, Dora Douma, Yiorgos Kalantzis, Ilias Katevas, Notis Pitsilos
Description: Dimitris, who is a reporter on the police beat, sends his friend and photographer Stefanos to Nauplion in order to photograph Erica, a famous model, for an advertising company, without, however, revealing to him that he is really investigating the activities of the manager of the company, Magkntas, who is a drug dealer. A few days later, Dimitris is found dead, and Stefanos is arrested by the police. It seems he was unknowingly transporting heroin for Erica, who, in the meantime, becomes his lover. When things get sorted out, he marries Erica, who has agreed to play in a film whose producer, Alexis, is an insatiable libertine. Through Alexis’ heroine addict friend, cunning Magkntas tries to control her, and she, reacting to his blackmail, murders him. Together with Stefanos, they try to get rid of his body, but Magkntas’ henchman sees them, and, in the conflict that follows, Stefanos is stabbed. 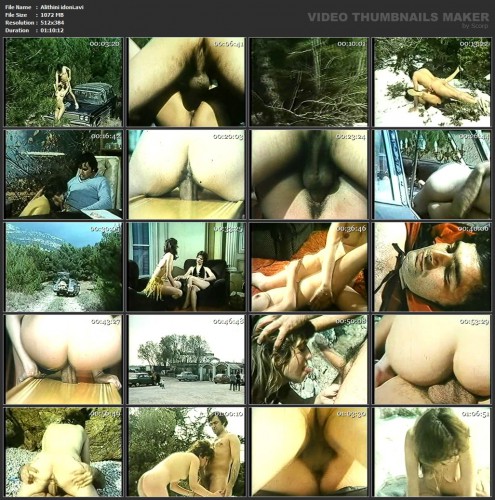