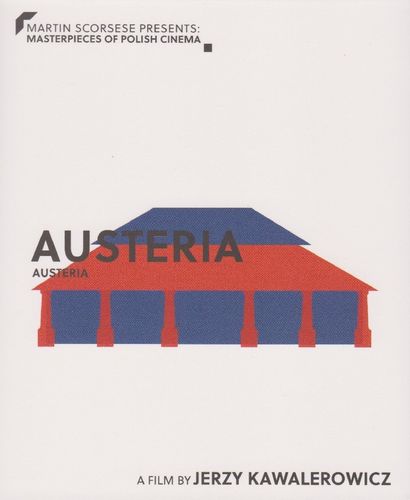 Starring: Franciszek Pieczka, Wojciech Pszoniak, Jan Szurmiej, Ewa Domanska, Wojciech Standello, Liliana Komorowska, Szymon Szurmiej, Golda Tencer, Marek Wilk, Zofia Bajuk, Izabela Wieczorek, Seweryn Dalecki, Miroslawa Lombardo, Stanislaw Igar, Zofia Saretok
Description: An intimate drama that uses a historical setting to foreshadow and comment on the Holocaust through an allegorical treatment of the cost of war.
Austeria takes place during the opening days of World War I, as Russian forces advance into the Austro-Hungarian province of Galicia. Tag (Franciszek Pieczka) is a Jewish innkeeper whose inn (‘austeria’ in the local Polish dialect) is located near the Russian border in an area with Polish, Ukrainian, and Jewish inhabitants. Several different groups of refugees take shelter in Tag’s inn for the night, including Hassidic Jews from the neighbouring village, an Austrian baroness, and a Hungarian hussar cut off from his unit.
The film is based on a 1966 novel of the same name by Julian Stryjkowski, who collaborated with Kawalerowicz on the screenplay 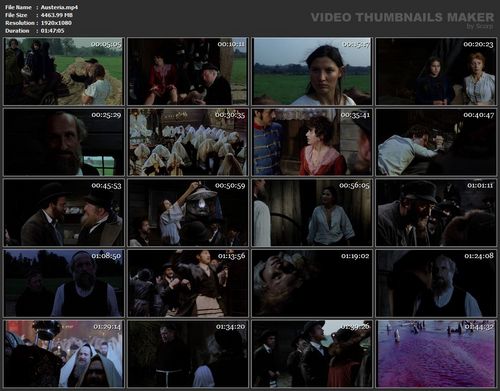