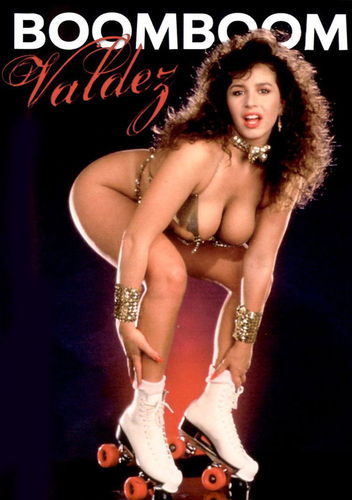 Starring: Alicia Monet, Fallon, Keisha, Nikki Knight, Ona Z, F.M. Bradley, Joey Silvera, John Leslie, Jon Martin, Peter North, Richard Pacheco, Robert Bullock
Description:
-She’s the hottest thing at the Starlight Club. BOOM BOOM VALDEZ, the topless dancer with the one-two punch! Keisha portrays this fiery femme fatale who really know how to twirl her tat-ta’s. An erotic journalist and a swinging couple can testify to that! But this passionate performer’s mother and sister disapprove of her carnal career. What hypocrites! Mom’s always schtupping her boyfriend Raymond and sister Nicole is a closet exhibitionist. Everyone gets what’s coming to them when the Valdez Sisters team-up. Boom-Boom and Cha-Cha Valdez turn out to be the most torrid stage act ever!
-Keishia, known as Boom Boom works as a topless dancer, much to Mom Ona Zee’s dismay. Sister Alicia Monet, a college student, also disapproves and lets her sister know in no uncertain terms. All that moralizing doesn’t keep everybody in the house from boffing just about every male they can get their hands on. Somehow, virginal Alicia winds up joining her sister on stage and taking the name Cha Cha. A cute, straight forward plot if ever their was one. This movie features a plethora of the best natural female bodies to be found anywhere. The sex is equally hot and natural, and a must see for Keisha fans! 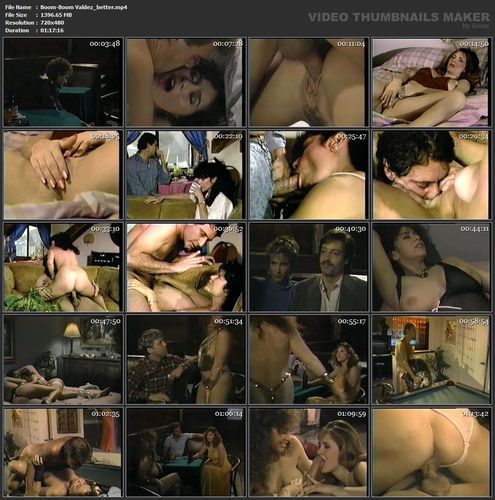