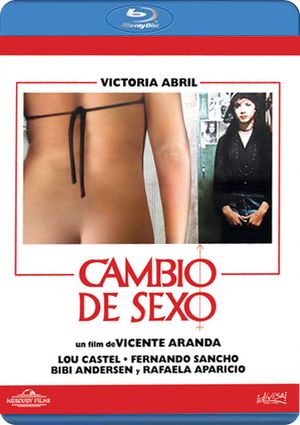 Starring: Victoria Abril, Lou Castel, Fernando Sancho, Rafaela Aparicio, Montserrat Carulla, Daniel Martin, Maria Elias, Bibiana Fernandez, Rosa Morata, Alfred Lucchetti, Mario Gas, Jose Gras, Manuel Gas, Asuncion Vitoria, Vicky Pena
Description: Jose Maria is a seventeen year old boy; his father is a successful restaurant owner in a town some distance from Barcelona, in Spain. The boy is intelligent and sensitive, but his mannerisms and habits, and lack of masculine drive, lead him to get bullied at school. The school principal decides that Jose is the disruptive influence, and asks for him to be removed from the school. The father berates the boy, and his mother, for his failure to be a red-blooded young man, and sends him away for a while to live with a friend in the country. Father visits the boy, and takes him to a strip club in Barcelona, run by a lady friend of his, intending that this will “cure” him of his sexual reserve. 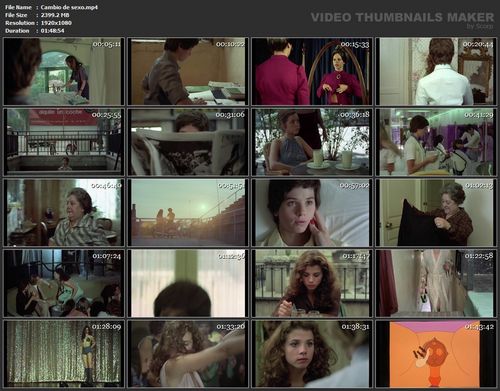