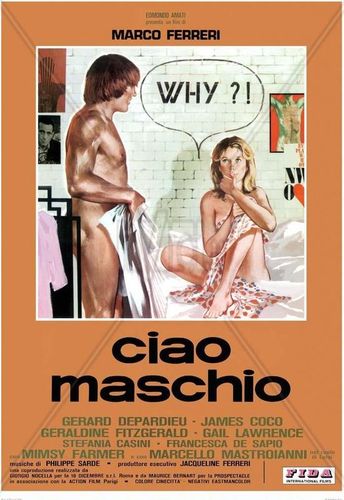 Starring: Gerard Depardieu, James Coco, Marcello Mastroianni, Geraldine Fitzgerald, Abigail Clayton, Stefania Casini, Francesca De Sapio, Mimsy Farmer, Avon Long, Nathalie Bernart, Sandra Monteleoni, Enrico Blasi, Luciano Pallocchia, Achille Antonaglia, Rosa Maria Calogero
Description: Immigrants Luigi and Lafayette work for Andreas Flaxman at his wax museum in Lower Manhattan. Luigi, an asthmatic middle-aged romantic, works as an artist/sculptor while the Lafayette functions as a jack-of-all trades for Flaxman, who is obsessed with Ancient Rome, a preoccupation that most of his exhibits reflect. Lafayette lives in a rat-infested basement some blocks away and carries a whistle with to scare the rodents, which seem to be endemic to the area. He also works as a stagehand for a feminist theater group in their Broadway theater where he suffers their sexist abuses including being forced to wear a leotard. Angelica, one of the beautiful actresses in the troupe is attracted to him, and they begin a relationship. 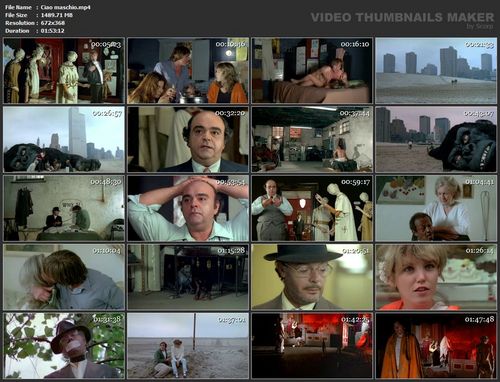