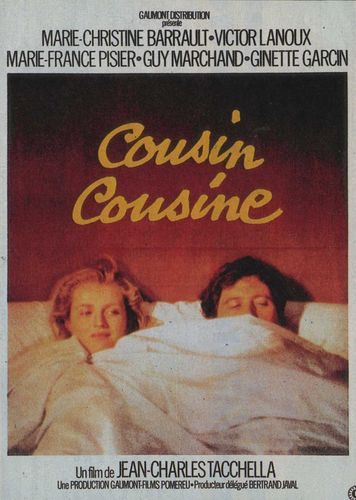 Starring: Marie-France Pisier, Victor Lanoux, Marie-Christine Barrault, Guy Marchand, Ginette Garcin, Sybil Maas, Popeck, Pierre Plessis, Catherine Verlor, Hubert Gignoux, Francoise Caillaud, Veronique Dancier, Catherine Day, Carine Delamare, Maite Delamare
Description: Husband and wife Ludovic and Karine, and Ludovic’s sixteen year old daughter Nelsa lead a relatively carefree life. Motorcycle riding Ludovic, a dance instructor, changes jobs every three years to keep himself interested in whatever he’s doing. Ludovic recently remarried, this time to landscape designer Karine, a younger, beautiful woman who regardless is insecure due to her immaturity. Since she doesn’t know how to handle that insecurity, Ludovic has placed Karine in various forms of therapy to help her with her life. Nelsa can see the cruelties that life has to offer, and although she doesn’t like them, tries to embrace them to expose them for what they are. Ludovic wants to give everybody in his life, including Karine and Nelsa, as much freedom as they need to be happy. Husband and wife Pascal and Marthe and their adolescent son Eric lead a typical middle class life. Pharmaceutical salesman Pascal likes to think of himself as important to bolster his own sense of masculinity, which. 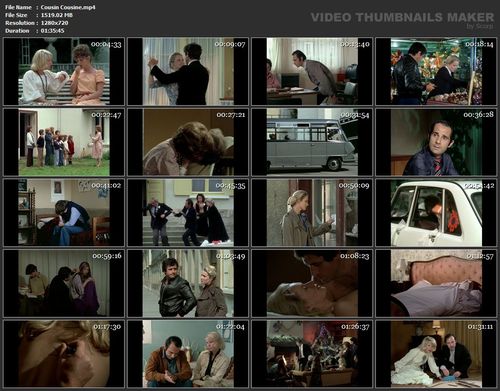