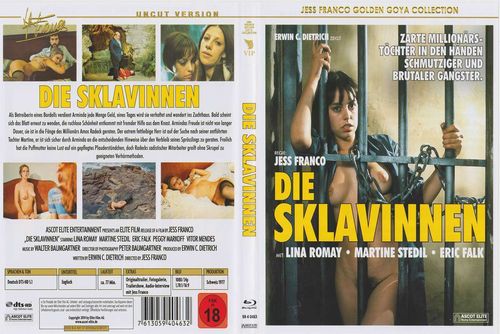 Starring: Lina Romay, Martine Stedil, Vitor Mendes, Esther Moser, Peggy Markoff, Aida Vargas, Jess Franco, Raymond Hardy, Ronald Weiss, Yvonne Eduser, Eric Falk, Aida Gouveia, Diotta Fatou, Karl Gysling
Description: A brothel owner is questioned in the disappearance of the daughter of a wealthy man after she is still not returned, or told of her possible whereabouts, after the $5,000,000 ransom was paid.
When a woman has been found by the police she tells of being kidnapped, drugged and tortured by ‘Arminda’ (Lina Romay). For many years they have been trying to shut down Arminda’s sex palace called The Pagoda, but can’t get close enough as she has friends in high places. But now they have found a woman who will help put Arminda away for years 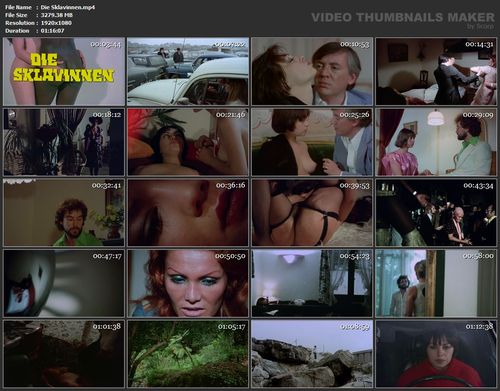