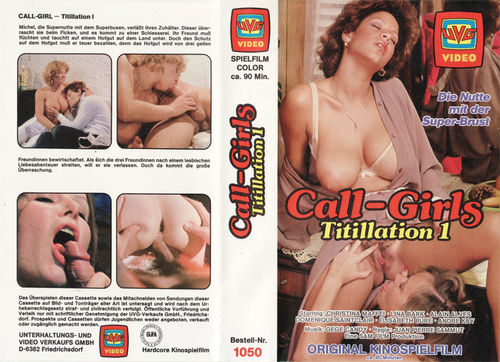 Starring: Piotr Stanislas, Elodie Delage, Brigitte Verbecq, Anne Veruska, Alain Alvez, Andre Kay, Nadine Roussial, Jean-Pierre Beccacci, Gil Lagardere, Elisabeth Bure
Description: A prostitute is visited by an old friend and they spend a cosy and loving evening together. Outside her flat are two mobsters discussing that she is apparently trying to leave their organisation and they suspect him to be a pimp trying to lure her away. Getting increasingly irate about the matter they decide to burst in and kill him off. However, in the attempt they kill her instead while he manages to escape, with a stolen BMW.
Stanislas manages to get some distance between himself and the mobsters, and eventually hides out on a farm that is run by three women. Explaining his predicament to one of them, he is granted first refuge and later a little bit more. Inevitably the other women find out about his presence in due course and demand their share of his attention. Eventually the mobsters manage to find his hiding place, and it comes to a showdown. 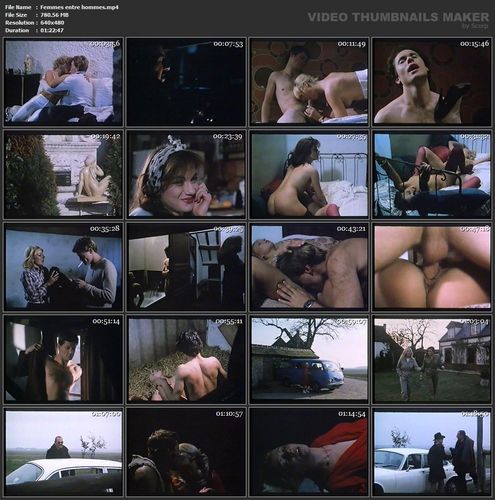