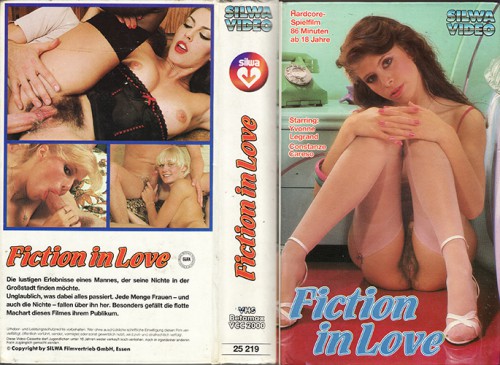 Starring: Eva Bassan, Jean Cherlian, Guy Bonnafoux, Barbara Moose, Cyril Val, Guy Royer, Brigitte Verbecq, Carmelo Petix
Description: Papy is sick and tired of living in the country. He goes to Paris with the money he has stolen from his son and daughter-in-law. After he has paid a visit to a prostitute, he goes to Alain’s place (his grandson) who gives him shelter for the night. Papy’s son who fears that he might not inherit from his father goes after him with his wife. Thanks to a pendullum they also go to Paris and check at Alain’s who tells them that he is unaware of Papy’s location. He then tells him to go to one of his female friend’s place. The son and his wife ask for the help of a private detective who first proceeds to pay himself in kind with the wife. Papy who has found what real life is, decides to stay in Paris and get married. His son and daughter-in-law go back home disappointed 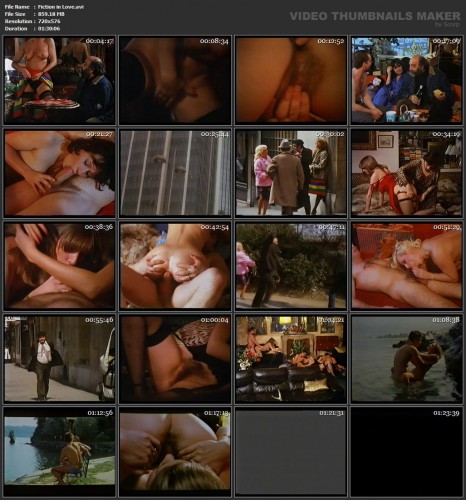