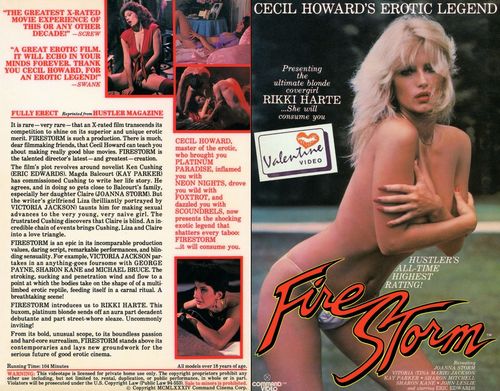 Starring: Tina Marie, Eric Edwards, Kay Parker, John Leslie, Sharon Mitchell, Sharon Kane, Rikki Harte, Joanna Storm, Kurt Mann, Sean Elliot, George Payne, Michael Bruce, Veronica Hart, Bram Arnold, Adam De Haven
Description: Elise Paul seduces the author Ken Cushing to get hired by the rich matriarch Magda Balcourt to ghost-write her autobiography. Ken then visits a bar in which his former girlfriend Liza works as an exotic dancer. Liza somehow gets both herself and Ken involved with the family’s blind daughter Claire. Claire got blind on her sweet sixteen birthday when her mother “saved” her from her “seducing” boyfriend Louis by having sex with him herself. Meanwhile, Lee Balcourt’s secretary and mistress, Barbara, plans to steal Lee’s framing business ledger. At the end, Magda admits she wants Ken for more than writing. He only gives her half an effort though, before revealing he got himself a copy of the ledger 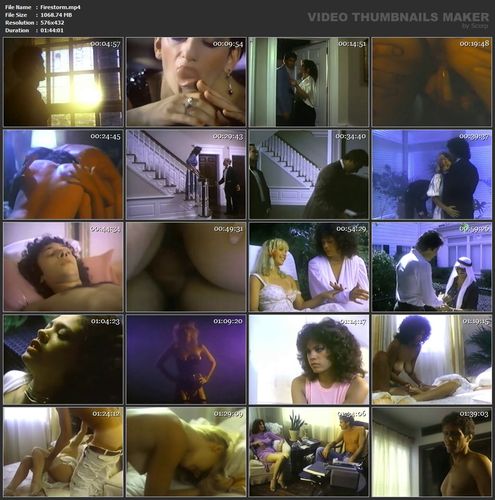