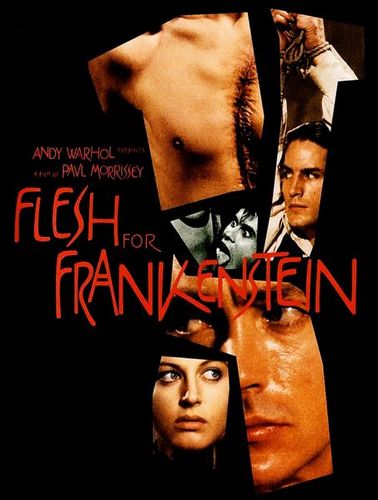 Starring: Joe Dallesandro, Monique van Vooren, Udo Kier, Arno Juerging, Dalila Di Lazzaro, Srdjan Zelenovic, Nicoletta Elmi, Marco Liofredi, Liu Bosisio, Fiorella Masselli, Cristina Gaioni, Rosita Torosh, Carla Mancini, Imelde Marani
Description: In Serbia, Baron Frankenstein lives with the Baroness and their two children. He dreams of a super-race, returning Serbia to its grand connections to ancient Greece. In his laboratory, assisted by Otto, he builds a desirable female body, but needs a male who will be super-body and super-lover. He thinks he has found just the right brain to go with a body he’s built, but he’s made an error, taking the head of a asexual ascetic. Meanwhile, the Baroness has her lusts, and she fastens on Nicholas, a friend of the dead lad. Can the Baron pull off his grand plan? He brings the two zombies together to mate. Meanwhile, Nicholas tries to free his dead friend. What about the Baron’s children? 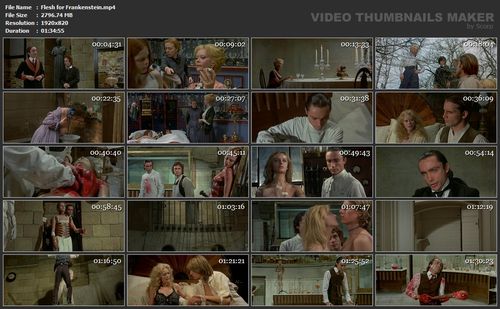