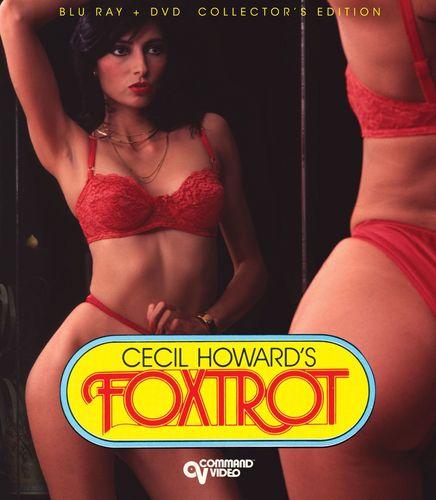 Starring: Marlene Willoughby, Veronica Hart, Samantha Fox, Vanessa del Rio, Merle Michaels, Sharon Mitchell, Tiffany Clark, Linda Vale, Sandra Hillman, Marilyn Gee, Robert Kerman, Ron Jeremy, Bobby Astyr, Jake Teague, David Morris, Jack Silver, Tess Mayo, Alan Adrian, Cecil Howard, David Davidson, Fred J. Lincoln, Dick Leider
Description: Jack Teague plays the perverted millionare who will have sex with anyone.but his wife. R. Bolla is the conservative but curious neighbor to Marlene Willoughby’s Zelda, an erotic writer. Sandra Hillman plays the baby-sitter who decides that New Year’s Eve is the time to lose her virginity and Ron Jeremy plays the sailor who discovers his girlfriend is cheating on him.with another woman! Vanessa Del Rio and Tiffany Clark are both objects of desire for the aforementioned Teague. Linda Vale plays the mother to Marilyn Gee’s Alice, a young but notorious starlet who is willing to do anything to get a starring role. Samantha Fox and Veronica Hart round out this all star cast of characters who each in their own way have have pitted themselves in a race against time. 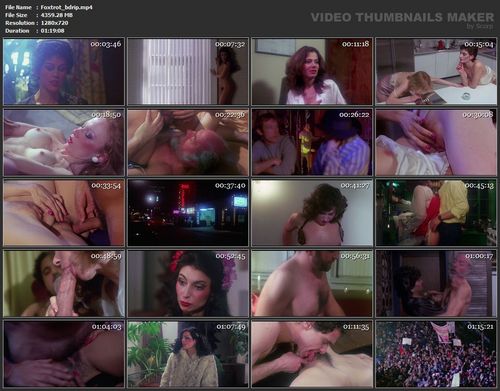