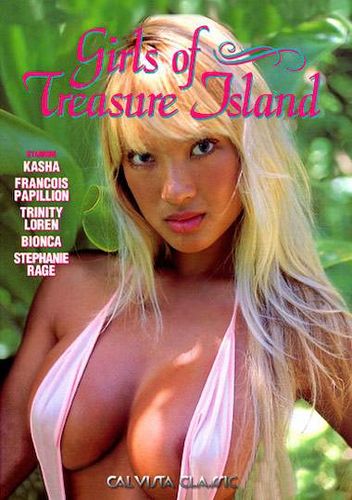 Starring: Bionca, Kascha, Stephanie Rage, Trinity Loren, Barry Wood, Blake Palmer, Francois Papillon, Peter North
Description: Peter North has a problem – he wants to throw a graduation party for his girlfriend Stephanie, but he doesn’t have any money. His neighbors Kasha & Francois, find a map of Treasure Island under the nearby gazebo. They take a wild boat ride to the Island that turns into an en-route orgy when Trinity Loren and Bionca show the crew a new meaning of shipmates. Once back home, more than the waves pound the beach when wealthy Trinity Loren and her boyfriend Shane enjoy some outdoor lovemaking on her private Beach. Kasha & Francois look for the treasure until finally finding the packet that must be it. They return home and open the packet to discover thousands of dollars put there by the old man from the gazebo. Meanwhile, Peter talks to Shane, Trinity’s boyfriend, and tells him he wants to use her parent’s boat for his party. Shane says that the only way to get the boat is to quench her insatiable sexual appetite and desire for outdoor sex. Peter finds Trinity on the beach and does his best to satisfy her. After an admirable job, peter learns that her wealth has been cut off by her parents. Dejected by failing every avenue to give his girlfriend a party, Peter runs into Kasha & Francois, who decide to use their newfound wealth to give Peter his wish – a wild graduation party for Stephanie. The party is a huge success, and to show her appreciation, Stephanie meets peter on the beach the next morning to give him a reward he won’t soon forget. 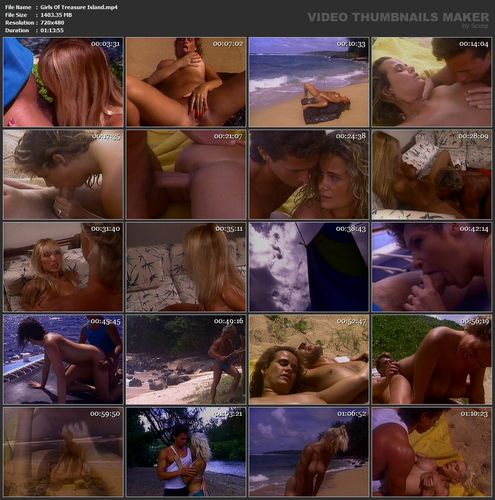