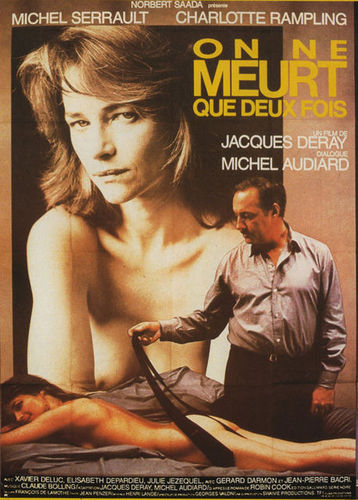 Starring: Michel Serrault, Charlotte Rampling, Xavier Deluc, Elisabeth Depardieu, Jean Leuvrais, Jean-Paul Roussillon, Maurice Barrier, Jean-Pierre Darroussin, Julie Jezequel, Albert Delpy, Riton Liebman, Luc Florian, Gerard Darmon, Jean-Pierre Bacri, Philippe Helies
Description: The inspector Staniland as always try to put himself in the place of the victim, this time an unsuccessful pianist. That’s when the victim’s mistress Barbara entered the appartment, look like a real bitch that one think the inspector. Surprised by his presence, she accuse herself of the crime. But the inspector is not convinced because everything don’t fit all well in her confession and specially the tone she use to do so. In his investigation, Staniland has fisted trouble with a man who’s protecting Barbara. Supposed to be her brother, isn’t he? And can you refused a girl like her even if you’re a policeman 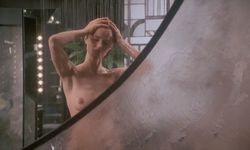 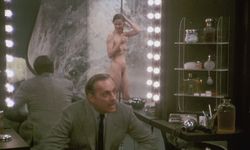 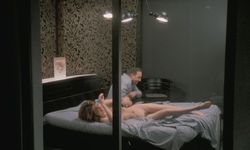 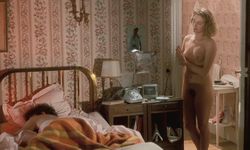 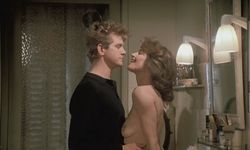 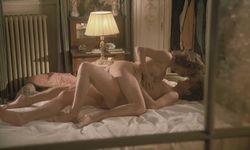 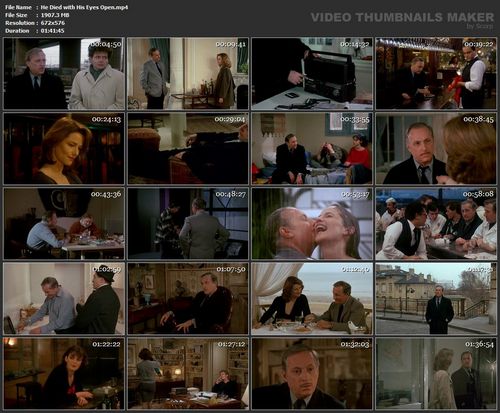