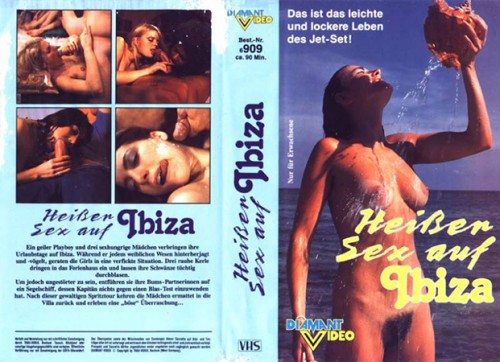 Starring: Astrid Bone, Dominique Saint Claire, Hare Krane, Laura May, Linda Ordonez, Marianne Aubert, Olinka Hardiman, Alban Ceray, Gabriel Pontello
Description: While Mr. Oulard is philandering with a hitchhiker, his black mistress and a disco pick-up, his villa on Ibiza is invaded by three thugs who force themselves on his wife and his wife’s friend, and then also his daughter and his maid. After making them perform various sex acts with each other and the thugs, they take them aboard a yacht where Captain Finch (who has previously helped Olinka after her bicylce got a puncture and had sex with her on his motor bike) is asleep. More perversions follow.
When Mr. Oulard returns however, all seems well at the villa, but he switches on the TV to find a video playing of his wife having sex with someone else. 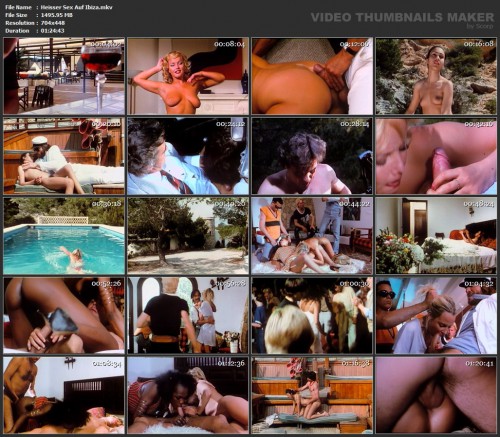