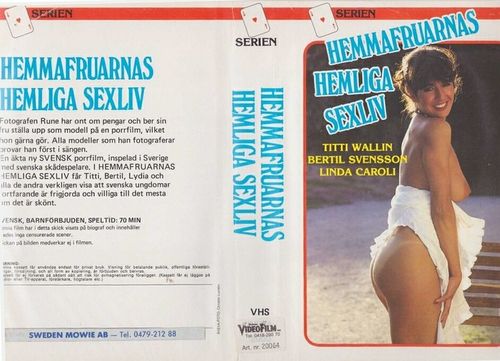 Starring: Titti Wallin, Linda Caroli, Kim Jaren, Sven Olof Erikson, Harry Anderson, Bo Landros
Description: Rune works as a porn photographer, but have bad times in finding new models. He and his wife, Kiki does not even have money for breakfast. She proposes then to imagine yourself in front of the camera, which Rune agrees. He calls Peter to take the car to the Runes country house, which also Kicki is now under way. After having warmed up with each other and a little alcohol is Peter, and Kiki ready and Rune arrived with his camera and get their aktfoton.
Rune hits next, a new young lady on the Wild Mary’s Cuban cafe. The father to the country residence of the Runes and Rune which takes pictures of the lady, first with, then without clothing. He offers a drink and takes himself off his clothes because he thinks it’s hot. First lady thinks it’s a bit suspicious, then get Rune come to after having promised not to tell the lady’s husband.
Rune talking on the phone with Mattias, whose wife, Ann-Sofi is keen to be photographed naked. Rune asking if he, as he says, may “try out” her, and it goes with Mattias on, if she chooses. Rune takes some pictures and then invite the grog. He takes on Ann-Sofi, who did not want to have sex with Rune, only to be photographed. It rings the doorbell and there is Mattias. He and Ann-Sophie, six, Rune shooting. Then dress Rune of themselves and may eventually come to the Ann-Sophie. 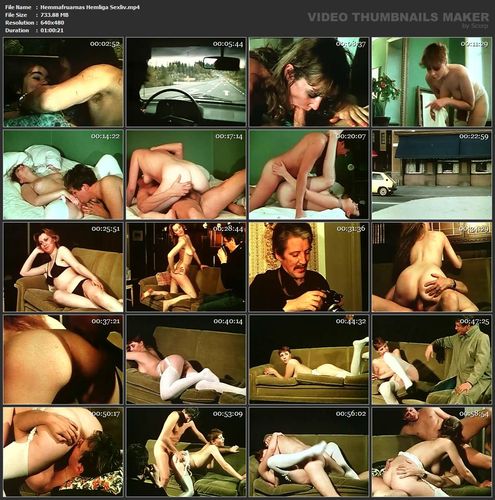