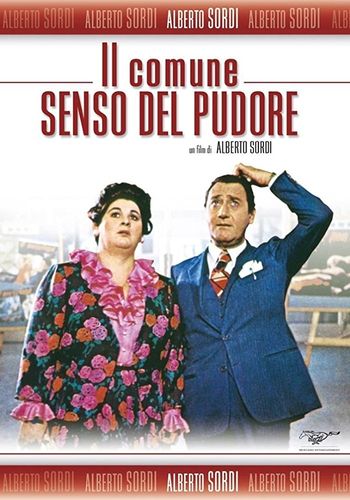 Starring: Alberto Sordi, Cochi Ponzoni, Florinda Bolkan, Claudia Cardinale, Philippe Noiret, Pino Colizzi, Rossana Di Lorenzo, Dagmar Lassander, Silvia Dionisio, Gio Stajano, Armando Brancia, Giacomo Furia, Ugo Gregoretti, Giulio Cesare Castello, Marina Cicogna
Description: The film is divided into four episodes. In the first Giacinto and his wife decide to celebrate their wedding anniversary by watching a movie at the cinema. However, the period in which they live is dotted by the deployment of a large number of pornographic films and the two, being simpletons, run into a projection at red lights. In the second episode a boy to become a famous journalist and writer, must have a sexual relationship with his director and morbid. In the third episode a woman, Armida, is struggling with the pornographic magazines, with the risk of compromising his family relationship. In the last episode the crude and vulgar producer Giuseppe Costanzo is releasing his latest movie-themed sex. But the girl who must interpret the “deflowered” by the young actor suddenly decides to run away leaving the production to violence. Joseph did not do more and is enraged to death. Of all the attempts to reconcile the relationship with the actress, but everything is useless. Then a friend advised him to take an alternate ending for the film and equally seductive emorivamente that will involve the entire audience during the first cinema. And in fact it is so in the audience and even the simpletons Hyacinth and his wife are satisfied, although tested for life from the violence of those visual content 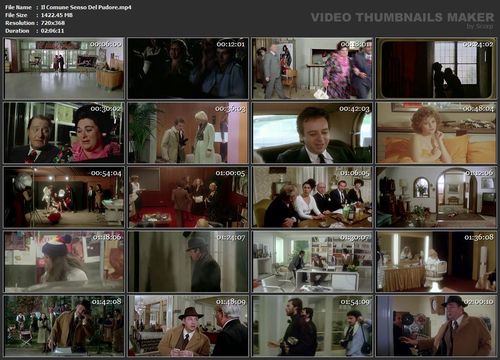