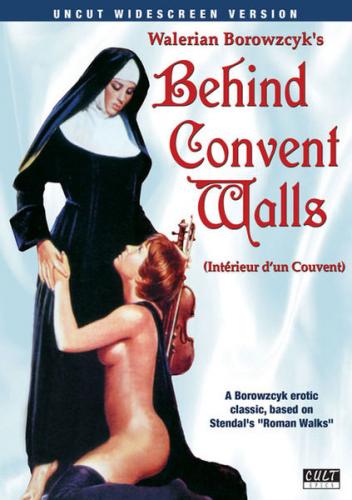 Starring: Ligia Branice, Howard Ross, Marina Pierro, Gabriella Giacobbe, Rodolfo Dal Pra, Loredana Martinez, Mario Maranzana, Alex Partexano, Olivia Pascal, Gina Rovere, Dora Calindri, Francesca Balletta, Maria Cumani Quasimodo, Carole Fouanon, Miana Merisi
Description: A zealous, handsome priest, who is the confessor for a convent full of women, encourages the equally zealous abbess of one such institution to enforce the same strict rules on these unfortunate women that are applied to others. In doing so, they uncover a snake pit of sexual couplings, both lesbian and heterosexual, as well as many tools for masturbation. At the same time, a particularly disturbed inmate manages to poison herself and many of the other novitiates in yet another scandal which is covered up by church authorities. 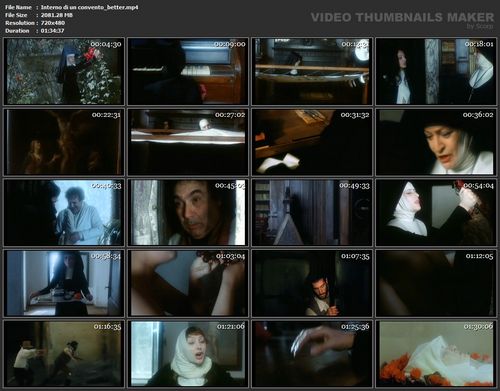