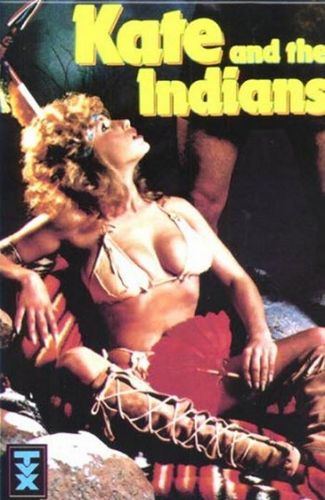 Starring: Kay Parker, Kandi Barbour, Mike Ranger, Jack Shute, Polly Dew, Corn Hole Wallace, Long Ranger, Sally Sag, Bobby Dee, Bobby Reed, Luis De Jesus, Lawrence Washington, Indian Braves, Indian Maiden, Goodie Two Shoes I
Description: Kate and the Indians is without a doubt the funniest adult movie ever made. The movie stars Kay Parker as the High Priestess, and Kandi Barbour makes everyone want to be an Indian just to be her playmate. The film was shot entirely on location in the high desert of California and captures all the panoramic view of the wide open spaces – even the beautiful snow-capped sierra Mountains in the background. Although funny, Kate and the Indians has an abundance of erotic, sensuous scenes that would satisfy even the most ardent fans of erotica. Kate and her girlfriend Lisa, students of Professor Van Martin, have found a medallion in the desert. The puzzle of the medallion leads the Professor and Kate into an untraveled wasteland, where they become lost and stranded. At this point, our heroine is forced to take part in the tribe’s ancient rituals. The professor saves the beautiful Kate, and the two live happily ever after. “Kate and the Indians” is a major breakthrough in adult entertainment.” 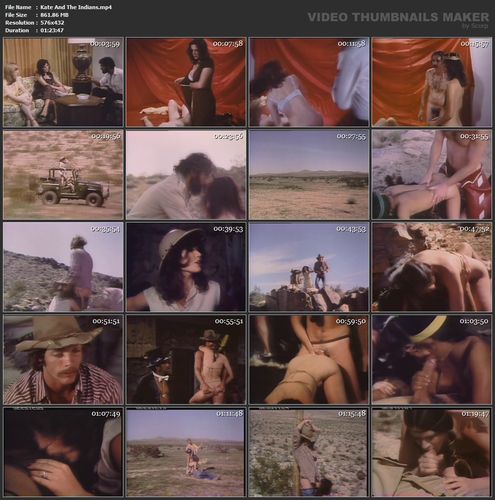