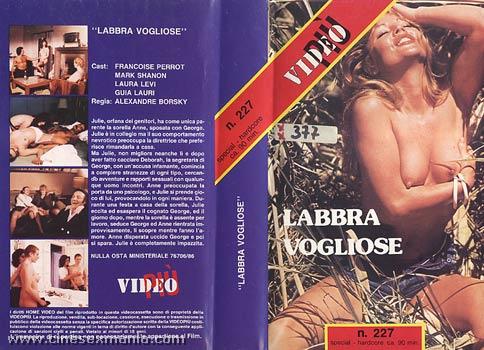 Starring: Francoise Perrot, Mark Shannon, Laura Levi, Guia Lauri Filzi
Description: While her older sister is away with George on a honeymoon tour du monde, college girl Julie decides to stay at her boarding school over the holidays. She has sexual encounters with her teacher and gardener Chris before being sent home by the headmaster. Meanwhile, her sister has come back from her world tour, and Julie is introduced to George and his secretary, Deborah. Julie secretly watches her sister and George having sex at night. Next night she pleasures herself while listening to them. In the morning, a mysterious dildo turns up on her bed; Julie acts shocked, and so does everyone else. Julie seduces Deborah (while George watches a slapstick movie on TV), manages to get into bed with her, and spins an intrigue against her which finally results in her dismissal. She then has sex with strangers.first with a guy in a car, whose name later turns out to be Robert. Later, she gives blow-jobs to three delivery men in a row. One night, George, his wife, and Deborah turn up at a sex 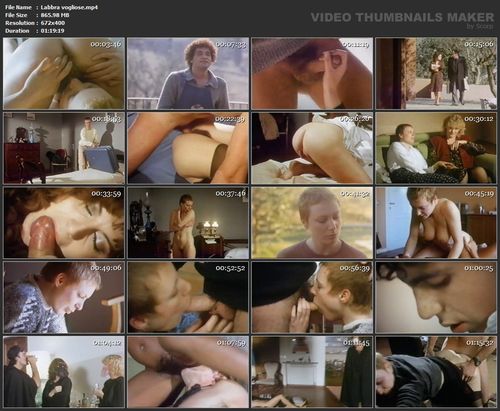