Starring: Ulrike Butz, Josef Moosholzer, Uschi Stiegelmaier, Roland Trenk, Boris Bergenow, Fritz Goblirsch, Wolfgang Reinhard, Karl Krittl, Hansi Prinz, Bruno Thost
Description: Frivolous Senta (Ulrike Butz) is thrown out of her residence for a reason later explained. Owning just a suitcase and the clothes on her back (a raincoat) she decides to hitch a ride. To help achieve her goal she flashes her naked body to an unsuspecting driver, who crashes his car in disbelief. This little stunt lands her in court, but since she has no money to pay for the damages she is sentenced to. write down her memoirs! Inspired by classic erotic literature, Senta’s writings predominantly feature her past sexual encounters – presented as flashbacks – up to the point which led her into court. 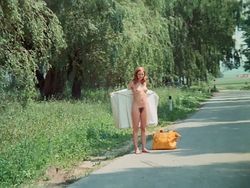 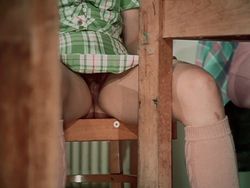 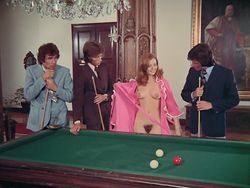 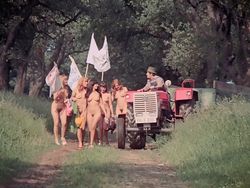 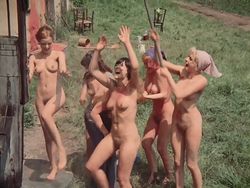 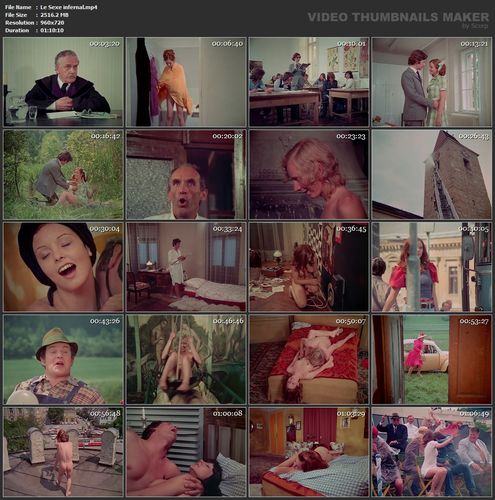