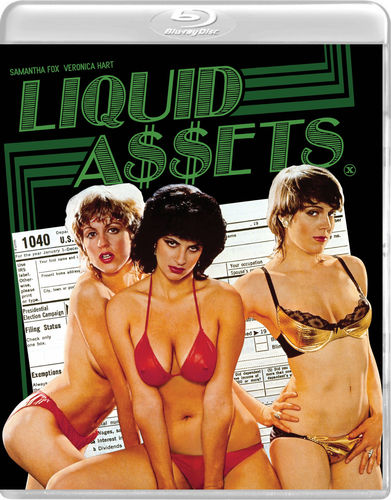 Starring: Samantha Fox, Veronica Hart, Tiffany Clark, Bobby Astyr, Sharon Kane, Lisa Be, Robert Kerman, Ron Jeremy, Rod Pierce, Fred J. Lincoln, Michael Bruce, R. Allen Leider, Sanja Sorrello
Description: Mr. Cashbox (Bobby Astyr) has a money problem. He’s got too much of it and runs the risk of being hit with a huge tax bill. On the advice of his tax lawyer (Ron Jeremy), he decides to fund a sure-to-flop play titled ‘Piece & War;’ the dream project of narcissistic director Stan Slavsky, in the hope of being able to use its failings to get a tax write off. But soon, Cashbox realizes that he might be in over his head, as Broadway starlet Tootsie Lamarr (Veronica Hart) wants in on the production and Stable girl turned hopeful starlet, Suzy, catches the romantic eye of the smug Slavsky. 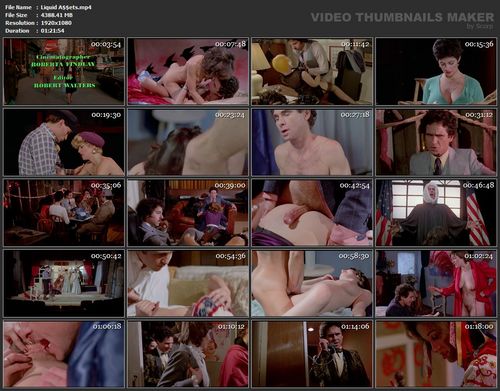