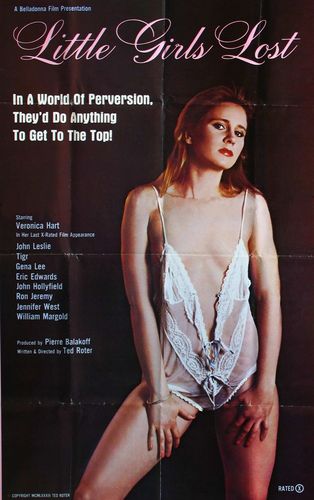 Starring: Tigr, Veronica Hart, John Leslie, Eric Edwards, Gena Lee, John Hollyfield, Oren Bornstein, Ron Jeremy, Jennifer West, Robert Bullock, William Margold, Gloria Brown, Margaret Monroe, Hillary Scott, Lilli Diamond
Description: This sexploitative plot-driven adult morality tale follows three aspiring actresses who live in Hollywood as roommates. The strong-minded and principled Kathy refuses to play the casting couch game, preferring to try and slowly make her career in theater first while supporting herself as a typist in the meanwhile. The innocent and naive Alicia tries to take the middle path and support herself by doing erotic photo-shoots. Unfortunately, her photographer spikes her drink and abuses her. Meanwhile, the amoral and over-ambitious Stephanie who despises Kathy’s stoic attitude and has no qualms about having sex with anyone who promises to giver her a role, so she sets her sights on an influential but sleazy Hollywood producer giving herself to him in any way he wishes. All three girls quickly find boyfriends, as Kathy hooks up with her colleague Paul, who’s also a struggling actor, Alicia falls for Aaron, the charming director of Kathy’s play, and Stephanie continues to sexually please the. 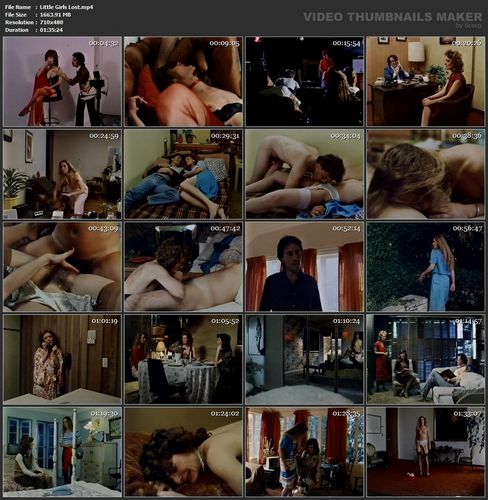