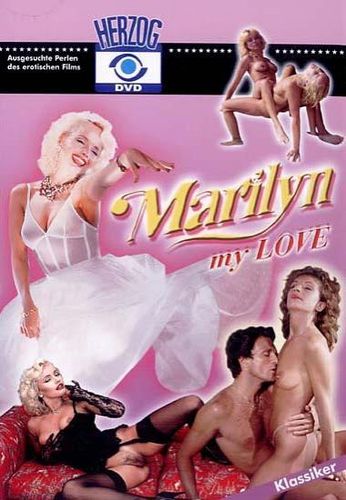 Starring: Olinka Hardiman, Gabriel Pontello, Laura Clair, Eric Dray, Gerard Gregory, Andre Kay, Dominique Aveline, Pierre Martinelli, Maria Granada, Elinia Martinelli, Jean-Pierre Armand, Claus Bini, Christoph Clark, Dominique Gerard, Mina Houghe
Description: First we see Mitzy (Olinka) in a photoshoot dressed as Marilyn Monroe with the wind blowing up her dress, in front of three models dancing. The models leave and Mitzy has sex with her lover on the sofa in the studio.
For reasons explained only later in a flashback, Mitzy drives off to a house near Lake Como, where her ex-husband Renato (Gabriel Pontello) is living. She is upstairs when he arrives with his girlfriend Mirna, and Mitzy sees them having sex. At first she is upset, but then she is persuaded to be reconciled to this. Mitzy’s friend Yvonne (Laura Clair) arrives and Mitzy immediately drags her off to the pool for some g/g sex. Renato and Mirna watch and then Renato joins them after screwing Mirna at a large open window. Mirna cavorts in front of a very phallic capstan-like thing around which the rope on the balcony is secured.
Mitzy’s producer Roger Van Del (Gerard Gregory) arrives and Mirna seduces him. Mitzy, Yvonne and Renato walk off and Mitzy explains why she has run away to Renato. In a flashback she is seen opening the door to the female dressing room to find an orgy in full swing involving the three female models from the first scene, her actor-boyfriend Dan Butler (Antony Ray), and three men from the film crew – Andre Kay, Dominique Aveline and Pierre Martinelli.
Then, back in the present, they hear that Dan Butler is being dragged out of the harbour. They rush down, but there is time only for a few last words to Mitzy.
Mysteriously we then see Olinka doing her Marlene Dietrich act (top hat, tails and fishnet stockings) in a cafe and then having sex with Eric Dray after the customers have left. 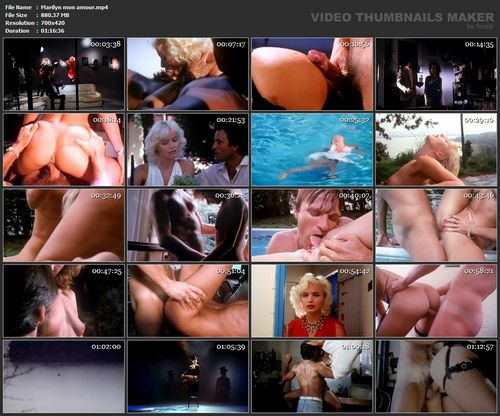