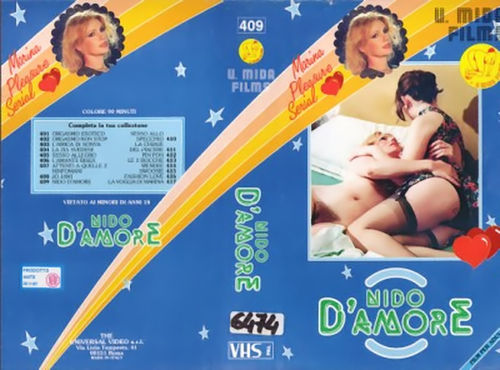 Starring: Marina Hedman, Marja Armi, Sabrina Mastrolorenzi
Description: 1884. A boy and a girl indulge in passionate lovemaking, not noticing anything around. In the culmination of their coitus, there is one armed with a sword, and kills the lovers. Further events are transferred to the next hundred years. Mrs. Martin with her daughter and son coming to the ancient castle, received in the inheritance. Arriving meets a family living in a castle a man who tells them the legend of the tragically dead young lovers, whose Ghost allegedly still from time to time appear in these ancient walls. Of course, Mrs. Martin and her children told not take seriously, considering that it is just fiction. But the next night they have to make the opposite.

Additional Information: Officially picture Nido d’amore never existed, as Lo Cascio went to the trick in the production of the first film of the series: he gave him the name Jojami nido d’amore and Ministry officials quietly filed it, not knowing that under the titles of one movie, they actually had two. This fact was not known to all that gave rise to some confusion: for example, in IMDB Nido d’amore, Jojami and are the same movie where Jojami – its alternative title. 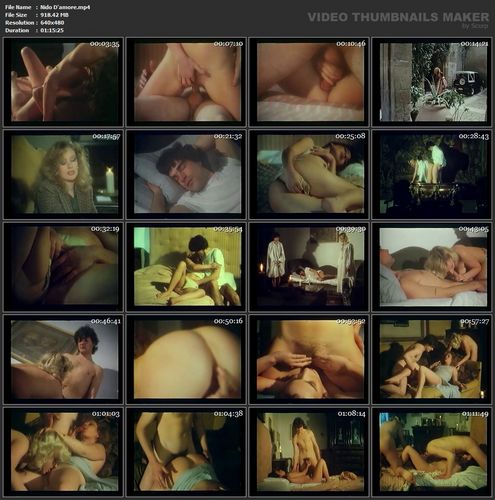