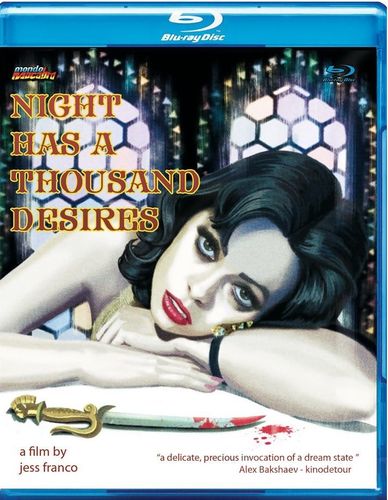 Starring: Lina Romay, Daniel Katz, Carmen Carrion, Albino Graziani, Jose Llamas, Alicia Principe, Mari Carmen Nieto, Mauro Rivera
Description: Lina Romay, chubby like she just walked out of an Anders Zorn-painting, plays Irena who’s part of a kind of hypnosis nightclub act with the magician Fabian. He’s not a very nice guy and uses his hypnotic powers to use poor Irena as an instrument of vengeance, sleeping with and killing off his enemies. Or is the whole set up just part of her nightmares? An unusually good, hypnotic (in both meanings of the word) sleaze flick that really shows what Franco can achieve with extremely limited resources – some hotel rooms, a handful of actors (the same old faces that’s in all films from this period), a film camera and some re-used Daniel White music. Man, I really love this stripped down Golden Films stuff when it’s done right and this films is much closer in spirit to, say, Macumba Sexual than Mansion of the Living Dead. Parts of the film are almost delirious. There’s a thick, intimate atmosphere and interesting experimental photography. Some scenes are almost bordering on the poetic, for example we have a beautifully shot long kiss filmed through a glass door, bathing in sunlight. Say what you want about Lina’s acting capacity but here she gives all she’s got, somewhat reprising her roles in Female Vampire and Doriana Gray. Even though the story itself is more similar to Nightmares Come at Night. Highly recommended! 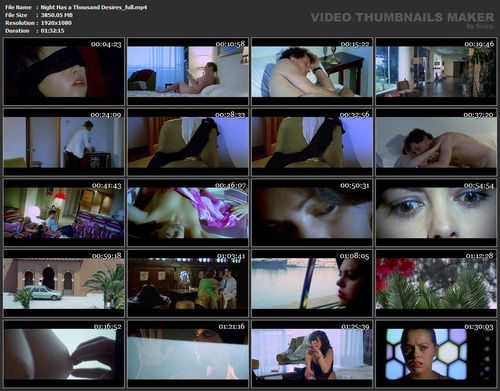