Starring: Gisela Siebauer, Michael Straleck, Dan van Husen, Natasa Stanojevic, Filiz Jakub, Akki Ahrens, Siegfried Broesecke, Johannes Zeh, Amelie Ohlbrecht, Cornelia Wimmer, Lilo Wegener, Thomas Henzen
Description: A multinational company owned by Mrs. Judit Angst is facing financial difficulties. She decides to hire a group of young anarchists to fake her kidnapping. After a couple of weeks spent in confinement, she will be able to justify the downfall of her company before the people, and at the same time it will also build her status as an opponent of destruction and chaos. A direct inspiration for the film was the kidnapping of Peter Lorenz, a center-right politician from Berlin, in the early 1970s. Lorenz spent two weeks in the captivity of the Bewegung 2. Juni terrorist group, from which he was released after the government met the kidnappers’ demands. The case was subsequently exploited for the benefit of his election bid to become the mayor of Berlin. 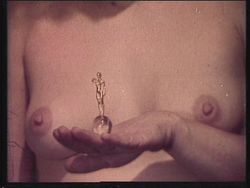 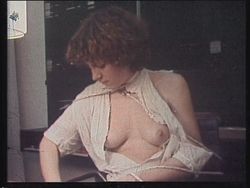 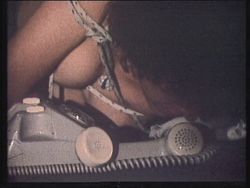 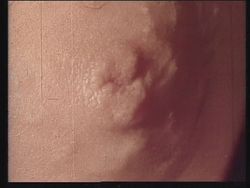