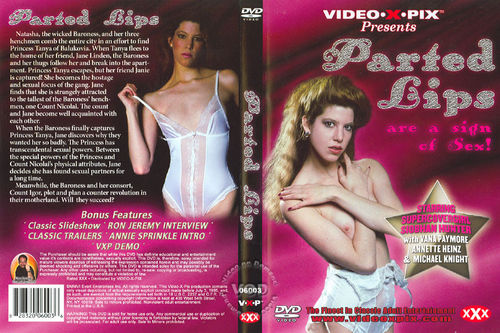 Starring: Siobhan Hunter, Nina Preta, Annette Heinz, Michael Knight, Bill Landis, Alan Adrian
Description: Natasha, the wicked Baroness, and her three henchmen comb the entire city in an effort to find Princess Tanya of Balukovia. When Tanya flees to the home of her friend, Jane Linden, the Baroness and her thugs follow her and break into the apartment. Princess Tanya escapes, but her friend Janie cannot! She becomes the sexual focus of the gang. Jane finds that she is strangely attracted to the tallest of the Baroness’ henchmen, one Count Nicolai. The Count and Jane become well acquainted with each other. When the Baroness finally gets Princess Tanya, Jane discovers why they wanted her so badly. The Princess has transcendental sexual powers. Between the special powers of the Princess and Count Nicolai’s physical attributes, Jane decides she has found sexual partners for a long time. Meanwhile, the Baroness and her consort, Count Igor, plot and plan a counter-revolution in their motherland. Will they succeed? 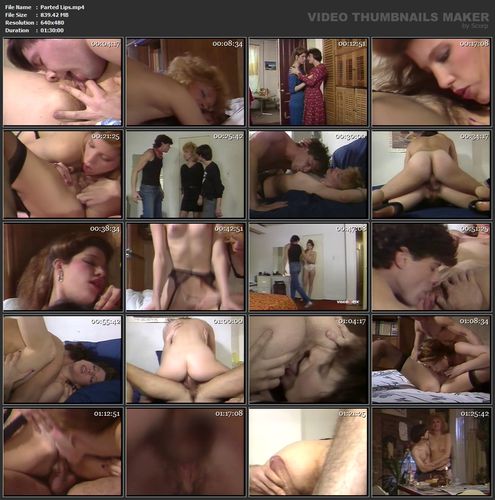