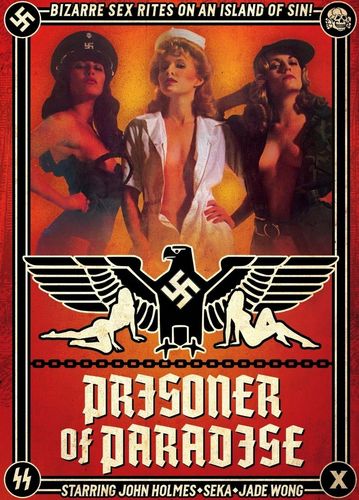 Starring: John Holmes, Seka, Sue Carol, Jade Wong, Nikki Anderson, Brenda Vargo, Elmo Lavino, Mai Lin, Gail Palmer
Description:
-In Bob Chinn’s big budget mix of X rated war epic and Nazisploitation, John Holmes stars as an American G.I. who gets marooned on a tropical island after his ship is bombed. There he discovers a small Nazi outpost which has kidnapped a beautiful American nurse. Determined to save her, he slowly begins to infiltrate the Nazi compound.
-During World War 2 in a south pacific island near the Philippines, two American army nurses, Carol and Gloria, are being held captive in a Nazi camp. The base is ran by Hans von Shlemel and his two assistants, Ilsa and Greta. The Japanese also help by supplying the camp with the Japanese female guard Suke. The American Joe Murray tries in vain to break in and rescue the nurses. Hans von Shlemel punishes Joe by having him servicing Greta sexually and getting raped by Ilsa. Alas, this makes Suke lust for Joe and he uses that to seduce her and fire his way out with the nurses. 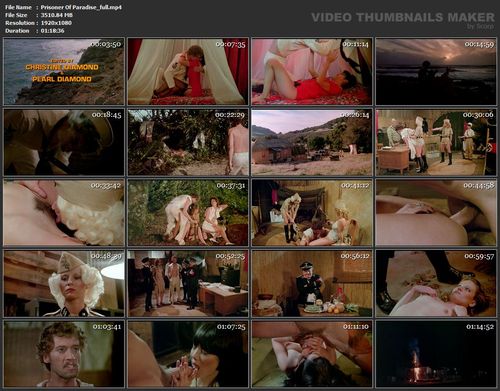