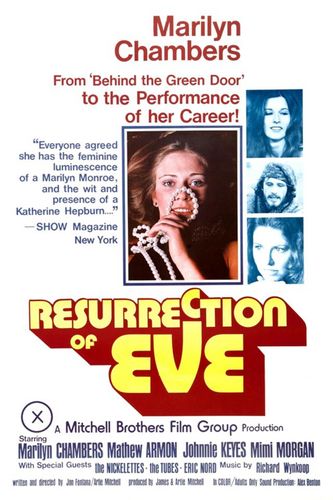 Starring: Diane Miller, Kandi Johnson, Marilyn Chambers, Mimi Morgan, Nancy Weich, Buck Lacey, Dale Meador, Gerald Graystone, Jon Martin, Johnnie Keyes, Mike Ellinger, Matthew Armon, Tyler Reynolds, Zachary Strong
Descritpion: Marilyn Chambers’ second adult classic, produced by the legendary Mitchell Bros. Eve is a rejected “Plain Jane” who is seriously injured in an auto accident. After extensive plastic surgery, she emerges as a sexy beauty. Now Eve can use her newfound wanton beauty to get what she wants and give everyone else what they deserve. Strong on storyline, Ms. Chambers gets to speak (she was silent in “Behind the Green Door”) and proves herself a capable actress as well as smoldering sexual performer. 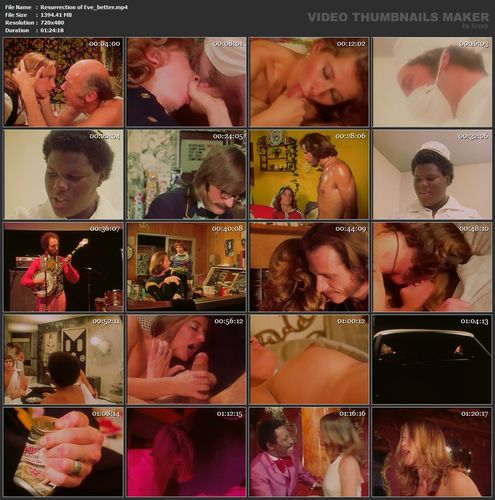