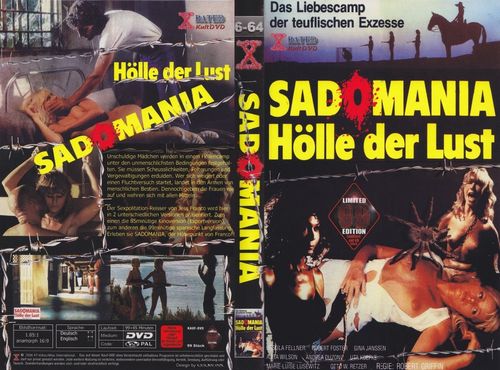 Starring: Ajita Wilson, Andrea Guzon, Ursula Buchfellner, Antonio Mayans, Uta Koepke, Angel Caballero, Gina Janssen, Otto Retzer, Tania Sandoval, Diana Capdevila, Jess Franco, Consuelo Tejera, Maria del Carmen Gonzalez, Patricia Quow, Maria Encarna Tejera
Description: In Spain, a newlywed couple parks their car in a deserted land to make love and they trespass a private property. They are taken to a women’s prison and the husband is released while his wife is arrested and forced to hard labor. Soon she learns that the women in the prison are submitted to sexual abuse to satisfy the sadistic and lesbian warden and the impotent governor and his bisexual wife. Meanwhile her husband returns to the prison with a friend expecting to rescue his wife while Kanita and Tara are sold to a brothel 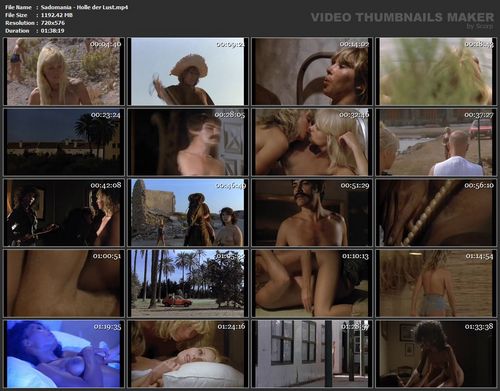