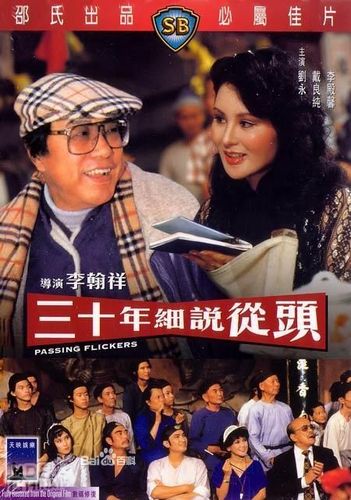 Starring: Tony Liu, Liang Chun Tai, Tien-Hsing Li, Feng Ku, Han Hsiang Li, Linda Chu, Helen Poon, Susan Yam-Yam Shaw, Erik Ka-Kei Chan, Shen Chan, Hsi Chang, Lien-Ping Chang, Shih-Ou Chang, Hung Chen, Shao-Chia Chen
Description: Li hanxiang, a famous Hong Kong director. Born in liaoning province, grew up in beiping and studied with xu beihong. During the war years, he came to Hong Kong and became a director after several twists and turns. After that, he experienced ups and downs in life and made many excellent works, but he was also criticized. In a flash, the great director made a movie of the joys he had heard and met since he was a cinematographer. For example, when shooting the legend of the white snake, fa hai stole sex with the actress in the sedan chair and was caught by the crew. The big star who loves to be late arouses the indignation of the whole crew and is mocked as a result. The actress fell and found that she was two months pregnant. The director directed the heroine’s tongue kiss. All kinds of fun, unheard of.
This film is adapted from the column of the same name written by li hanxiang. Li was invited by Oriental daily to write a series of stories about the secret happenings in the entertainment industry since he was a cinematographer. It was also lee’s last film for shaw 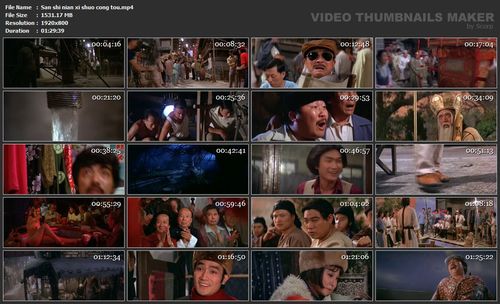