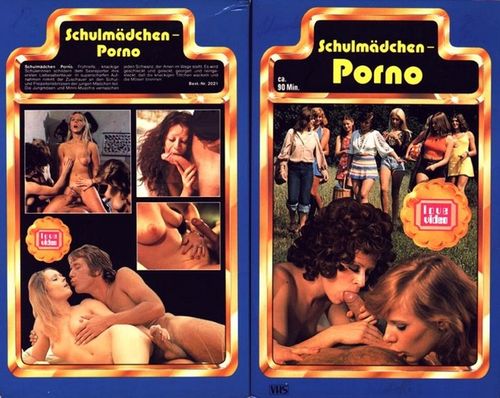 Starring: Angelika Duvier, Barbel Mossinger, Richard Allan, Jerry Brouer, Britt Corvin, Nadine De Rangot, Walter Feuchtenberg, Nadia Henkowa, Detlev Heyse, Wolfgang Jansen, Gina Janssen, Gunther Kieslich, Karin Lorson, Rosl Mayr, Kurt Meinicke, Ingeborg Moosholzer, Gerd Mueller
Description: The first segment is about a class of schoolgirls who tease their teacher, and seduce him after hours. Then they all go on a coach trip to some kind of youth hostel where they keep molesting him until the landlady intervenes – she wants him for herself. The second segment shows a small theatre performance in rural Bavaria. While the actors struggle with their lines, behind the scenes a lot of rumpy-pumpy is going on, and the audience notices. Eventually the prompter joins the action and the lines she feeds the actors become wholly inappropriate. In the third segment a member of the vice squad is on the hunt for some bogus priest who is notorious for molesting women at the beach. The incompetent cop never catches him and the women seem quite keen to get intimate with the priest anyway. Between segments there are some schoolgirl-report-style interviews on the street, with supposed members of the public. 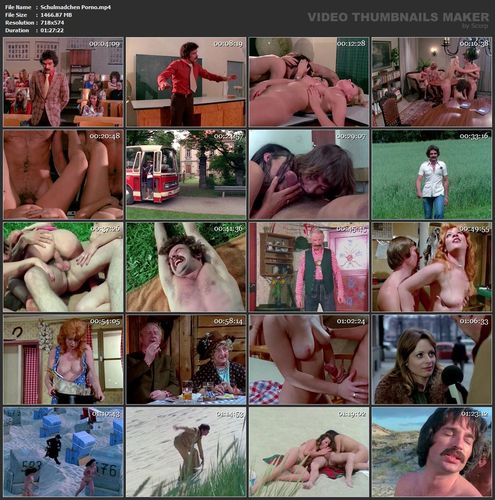