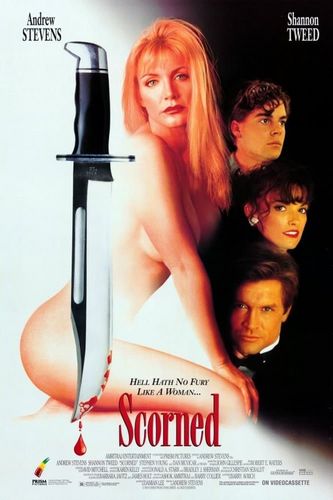 Starring: Shannon Tweed, Andrew Stevens, Kim Morgan Greene, Daniel McVicar, Michael D. Arenz, Stephen Young, Perla Walter, Ann Siena-Schwartz, Paul Carr, Ron Melendez, Wil Shriner, Robyn LeAnn Scott, Anya Longwell, Teresa A. Hawkes, Leslie S. Sachs
Description: A man so desperate for a promotion prostitutes his unwilling wife to his boss. Then despite this sacrifice, another man is brought in to take the position and the first man is faced with a demotion and potentially being completely ousted from the company. Humiliated, he chooses to commit suicide. His wife then vows revenge on everyone involved and manipulates her way into Stevens’ home as a tutor to his teen son. Of course, what she teaches is not on a school curriculum. She further starts poisoning his wife, while seducing her and her husband. Everyone, of course, is set against each other. But none of the group think of blaming Tweed. 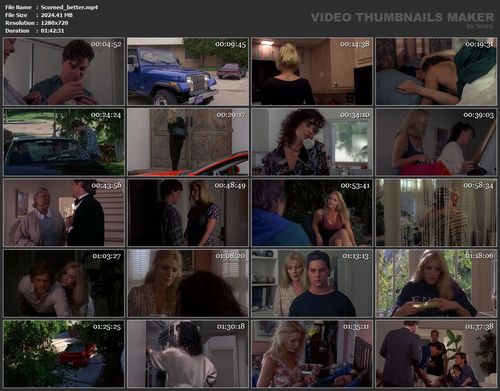