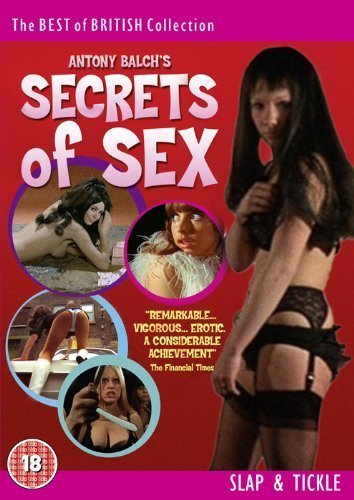 Starring: Richard Schulman, Janet Spearman, Dorothy Grumbar, Anthony Rowlands, Norma Eden, George Herbert, Kenneth Benda, Yvonne Quenet, Reid Anderson, Sylvia Delamere, Cathy Howard, Mike Britton, Maria Frost, Peter Carlisle, Stephen Preston
Description: A brainy sex flick with a sense of humor, the film begins with a narrator/mummy who guides us through a number of vignettes promising to show what some of us go through in the pursuit of sexual pleasure. There’s a fabulous ten minute opening, where the half naked go go dancers have vegetables thrown at them. One of the tales features a female photographer who tortures a male model. Another has a female burglar (Cathy Howard) caught by the house owner. The craziest involves a nerd hiring a blond call girl (Sue Bond) in pursuit of a menage-a-trois with his pet lizard; and there’s a endearing misadventure with secret agent Lindy Leigh (Maria Frost) who does topless safecracking. 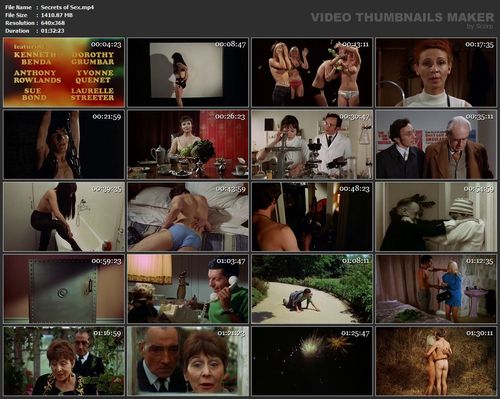