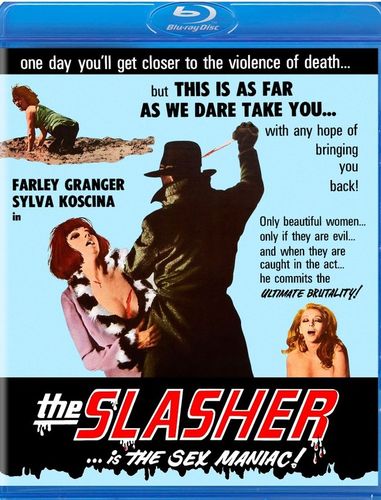 Starring: Farley Granger, Sylva Koscina, Silvano Tranquilli, Annabella Incontrera, Chris Avram, Sandro Pizzochero, Krista Nell, Angela Covello, Fabrizio Moresco, Andrea Scotti, Irene Pollmer, Luciano Rossi, Ivano Staccioli, Nino Foti, Jessica Dublin
Description: Inspector Capuana investigates serial murders where the victims of unfaithful wives were get killed as they were having sex with their husbands. A naked woman is found murdered and mutilated in a prosperous small province town in Southern Italy. But who is murdering her? After a while, the killer who wears black fedora, gloves, and trench coat starts photographing unfaithful wives as they start having sex with their lovers and also killing them 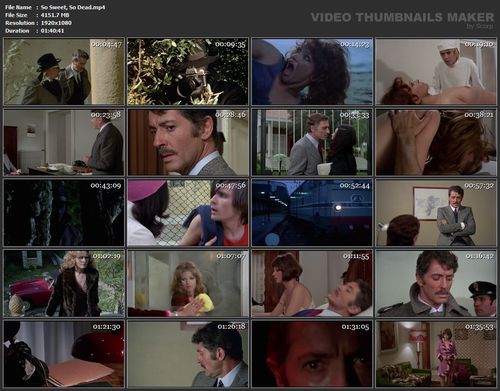