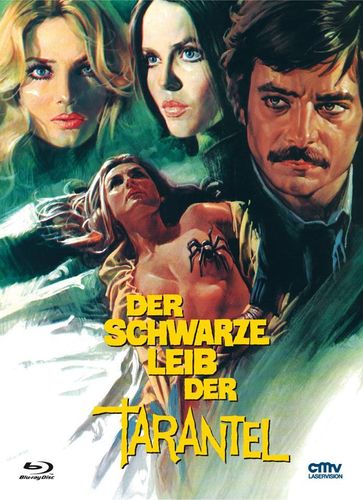 Starring: Giancarlo Giannini, Claudine Auger, Barbara Bouchet, Rossella Falk, Silvano Tranquilli, Annabella Incontrera, Ezio Marano, Barbara Bach, Stefania Sandrelli, Giancarlo Prete, Anna Saia, Eugene Walter, Nino Vingelli, Daniele Dublino, Giuseppe Fortis
Description: When nymphomaniac Maria Zani is murdered, her ex-husband and insurance broker Paolo Zani becomes the prime-suspect of Inspector Tellini. Then the saleswoman Mirta Ricci is murdered in the same modus operandi – both victims had been paralyzed by acupuncture needles with poison introduced in their necks and their bellies had been ripped open with a knife with the victims still alive, in the same way that tarantulas are killed by tarantula hawks. As suspects keep dying, the Inspector directs his attention to a spa all the victims had a connection with. 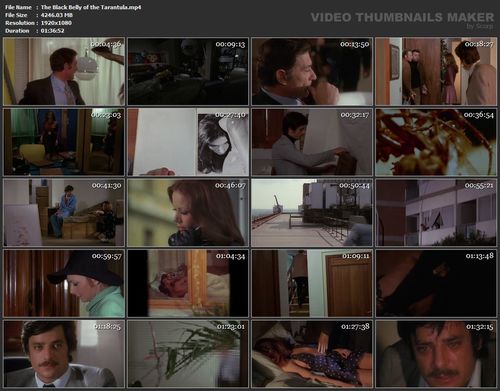