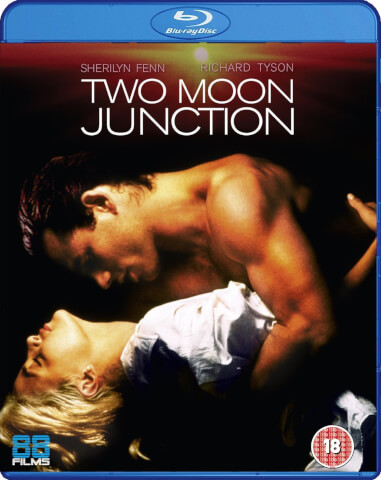 Starring: Sherilyn Fenn, Richard Tyson, Louise Fletcher, Burl Ives, Kristy McNichol, Martin Hewitt, Juanita Moore, Don Galloway, Millie Perkins, Milla Jovovich, Nicole Rosselle, Kerry Remsen, Herve Villechaize, Dabbs Greer, Chris Pedersen
Description: April (Sherilyn Fenn) is the daughter of a powerful senator to a Southern state of America. She is also just about to marry Chad (Martin Hewitt).
When Chad has to go on a trip, and her family go on a short holiday, April begins a steamy affair with a local carnival worker (Richard Tyson). However, unbeknownst to her, April’s rich grandmother has conspired with the local sheriff to keep an eye on her and he has a few stories to tell at the wedding. 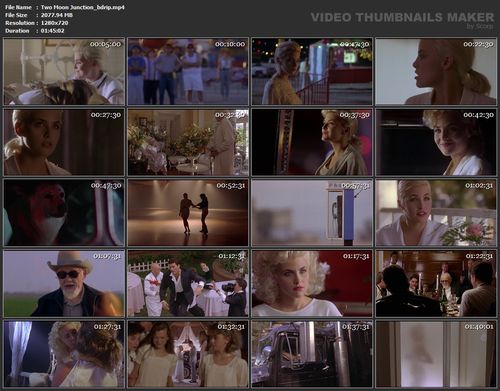