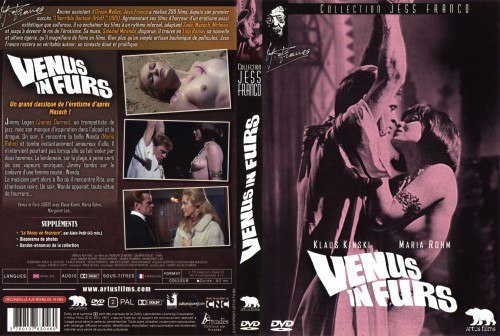 Starring: James Darren, Barbara McNair, Maria Rohm, Klaus Kinski, Dennis Price, Margaret Lee, Adolfo Lastretti
Description: In Istanbul, a jazz trumpeter pulls the murdered body of a young woman from the surf. He remembers her from the night before, when he saw her at a millionaire playboy’s party and then later watched as she was assaulted by the party’s host and two of his friends. In confusion, Jimmy, the musician, leaves for Rio where he finds the sympathetic ear of Rita, a singer who invites him to live with her and helps him recover his equilibrium and his musical ability. Then, into the room walks a woman who looks like Wanda, the murder victim. Jimmy pursues her, not caring if she’s alive or dead. What’s going on? Written 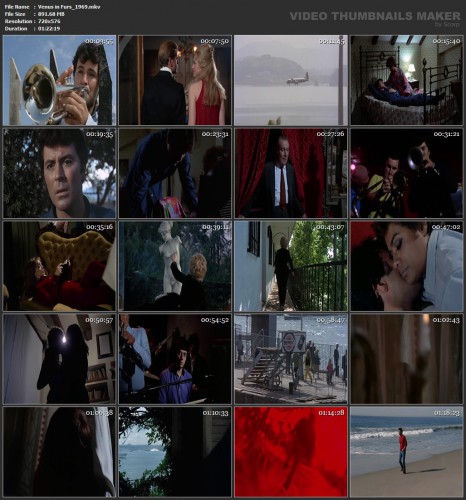