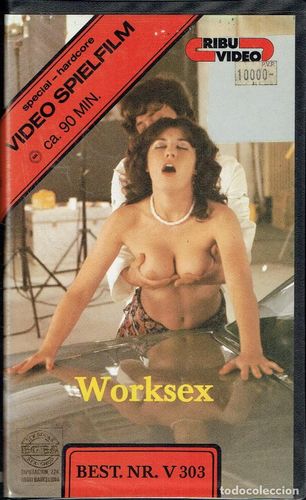 Starring: Angela Blue, Peter Bond, Angelina Brassini, Thomas Brendl, Dennis Harter, Jane Iwanoff, Mary Lane, Barbara Legrand, Candy Love, Nicole Schneider, Inger Scott, Cathy Stewart, Herbert Warnke
Description: Efficiency at a movie studio is running at an all-time low. It seems that the staff, from the director to the actresses, are too busy enjoying their time with each other behind the scenes. Even when the producer walks out in disgust everyone seems undaunted in their quest for carnal desires. This classic European adult film stars Angelina Brasini, Barbel von Staden, Cathy Stewart and several other 70s/early 80s German pornstars including Peter Bond who later became a game show host on German TV. 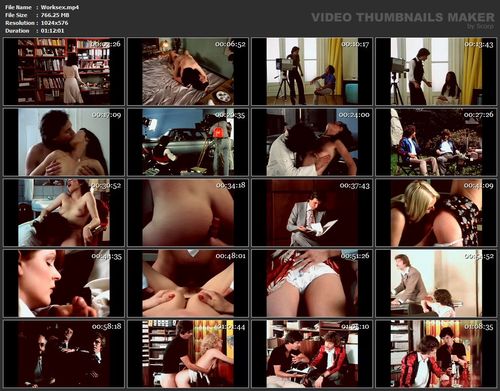 3D VR Studio at Adultsblog
We will share Adults classic movies that still appeal to everyone. You just need to choose a movie you like and download it for free

Latest posts by Adultsblog (see all)