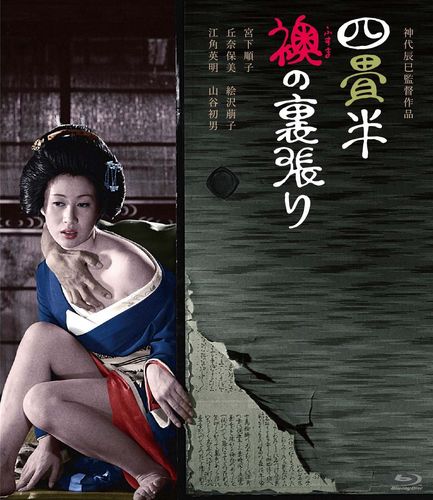 Alternative Title:
The World of Geisha

Starring: Junko Miyashita, Eimei Esumi, Go Awazu, Moeko Ezawa, Naomi Oka, Meika Seri, Hatsuo Yamaya
Description: “Considered to be one of the best Japanese films of the ’70s, Tatsumi Kumashiro’s The World of Geisha is a keen examination of the swirling nexus that attracts sex to money and money to power.
Set in a geisha house just before the Russo-Japanese War, a beautiful Geisha spends the night with a first-time customer who is about to be married. As an experienced geisha, she is not supposed to become personally involved (or sexually excited), but does anyway.
Her fellow geishas, both young and old, become involved with a variety of relationships as Kumashiro boldly analyzes the politics of the period using images of rice riots, Korean uprisings, and the eventual Japanese invasion of Siberia. “ 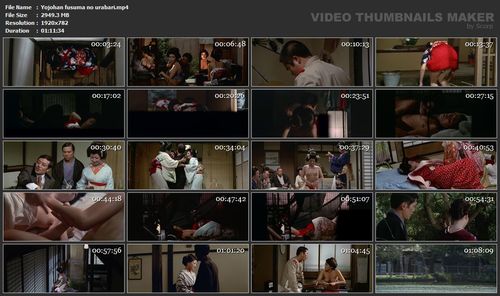